Mountain Calendar has been posted here, a feature on paper things.
Posted by Pam at 7:04 pm No comments:

Here we are well into June already! Although I don't have any new work to show, there are exciting projects in the works... I'm illustrating 100+ stylish dresses and accessories for a wedding planner, as well as drawing fun characters and scenes for a children's book series. Followed with a line up of shows, starting with Art Brownie Rainbow in July, then my first time in both the Queen West Art Crawl in September and the One of a Kind Show in November.


An integral part of my art process is to visualize ideas in my head and then record some of them into a sketchbook until I go back at a later time to make them 'real'. They could be notes for a proposal, diagrams for an exhibition booth, or thumbnails for a series of paintings. Usually these sketches remain buried within a pile of sketchbooks, sometimes referred to but never shared. Now I'd like to start  sharing them with you, starting with this proposal for a hanging, glass wall in a library. Birds made of words that refer to the local community, assembled into a swirling flock, cut from coloured vinyl: 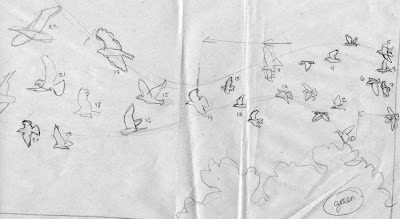 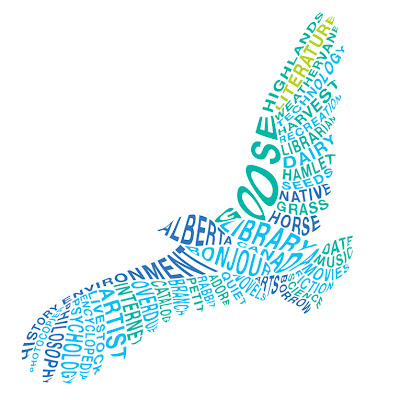 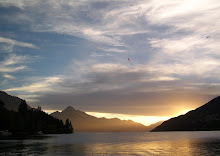 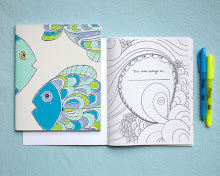 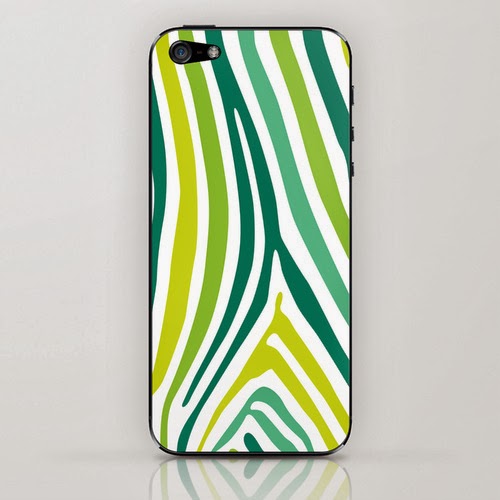